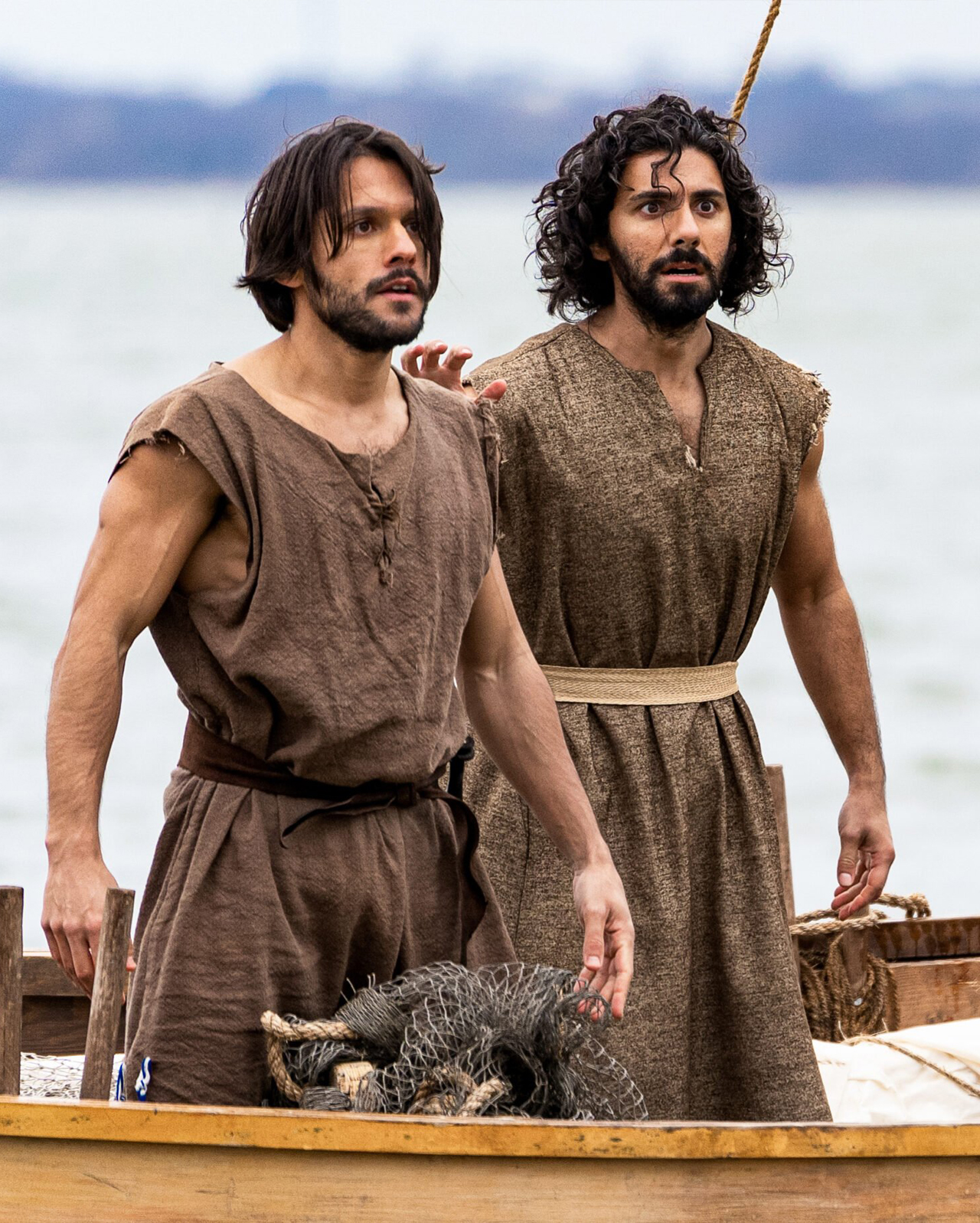 This drama about the life of Jesus Christ and the calling of his initial disciples.

Watch free with Angel Studios
or download the App.

The Chosen represents the life of Jesus Christ and his disciples as a multi-season drama with imaginative character backstories and interpersonal conflicts to show how these relationships were formed. It is the first of its kind, having been launched in 2017 through a $10 million crowdfunding campaign, and it streams for free on its app.

The goal of director Dallas Jenkins is to create plausible scenarios that bring the holy Bible to life. Watching The Chosen is no substitute for reading the Bible. But by adding a layer of human perspective through a compilation show, The Chosen performs some of the functions of a good Bible teacher, providing cultural context for ancient events and probing viewers to empathise with the characters, in particular His disciples. For those of you who dedicate your lives to Jesus, the depiction resonates with us believers who see authenticity in its characters and how they fit into Jesus’ plans back then. It helps you rationalise how Jesus chooses us for our roles in modern-day life.

The cast itself is spectacular; everyone dedicates themselves to playing their role so well, almost with a sense of devotion. Even the Roman guards play their part to a T.

It's so hard to pick a favourite episode to date as I'm very fond of them all, but if I had to choose, it would be episode 4 of season 1: "The rock on which it is built," according to Luke 5:1-11: "The Miraculous Catch of Fish." With his life and family under threat from Rome, Simon spends one last night fishing in a desperate attempt to settle his debts. Andrew, Simon's brother, spots a familiar face and recognises the teacher as the Messiah, Jesus, who asks to preach from their boat. After the sermon, Jesus tells Simon and Andrew to cast their nets, and they obey. Suddenly, many fish appear out of nowhere, and they catch enough to pay off their debts.

The show's popularity with a preexisting Christian audience is certainly assured, but it has so much potential to reach out to a wider audience, and I do hope and pray that it finds its way into helping people find their faith.

"From now on, I will make you fishers of men."