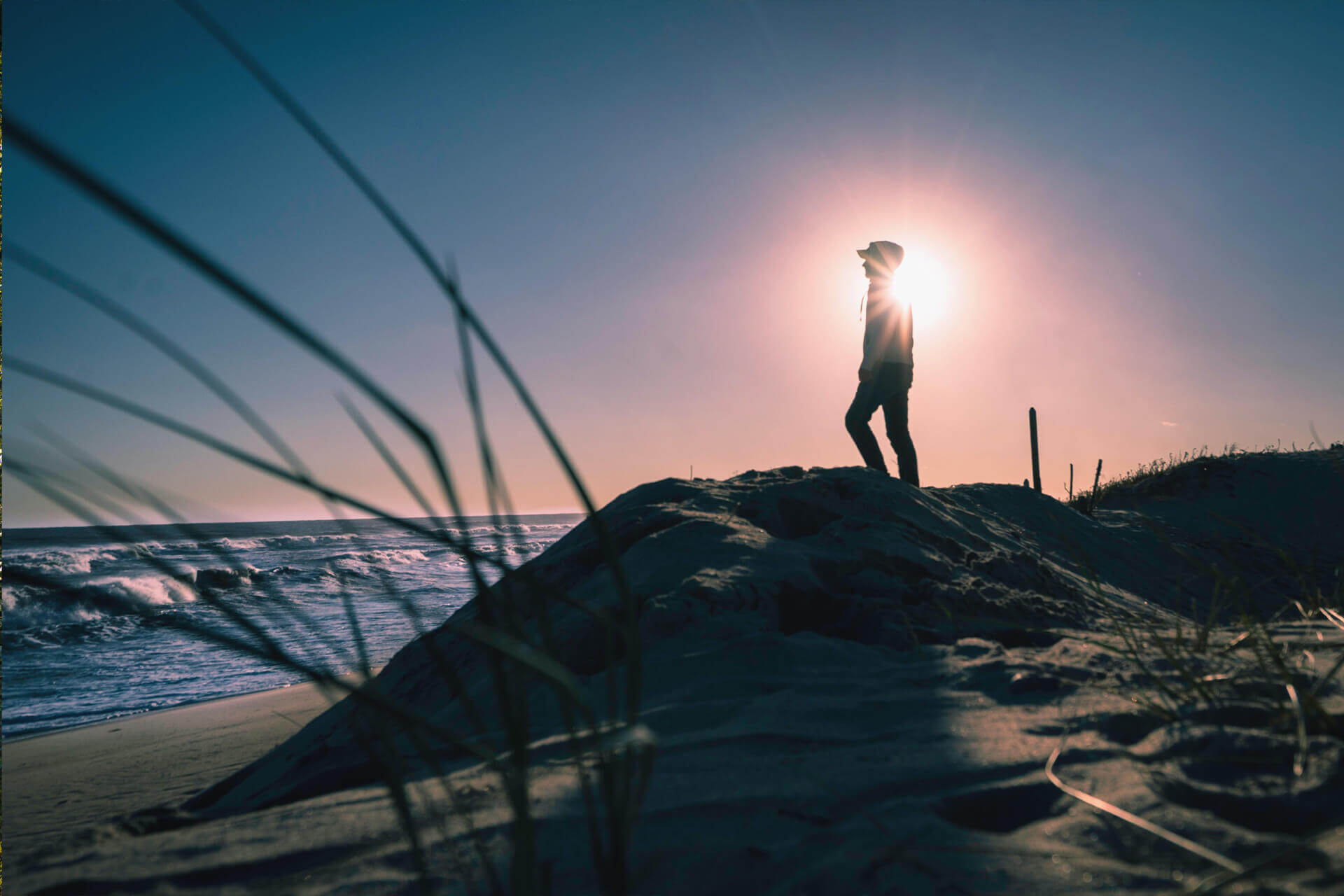 First off and foremost, I want to let you know this is a testimony of what God has brought me from, not to glorify ignorance.

I was very naive as a child and young adult. I hung around the wrong people, and being a follower, I made many wrong choices.

Due to the many wrong choices and breaking of 10 out of 10 commandments, I felt that God could not and would not love such a person.

My first visit to jail was at 13 for auto theft. At age 17, I was arrested for aggravated robbery. At 18, I shot 3 guys and went to court, facing 21 to 105 years in prison. I was guilty and the evidence was against me. Through the court hearings and so much more, Pastor Gary Koch from the Church of the Nazarenes, visited me every Saturday and was there for support, yet without forcing the gospel on me. He gave me a beautiful leather Bible that I later gave to another inmate, stating "I had no use for it". Later on, the very guy I gave it to saved me from gang attacks. I rejected God, and He used that to show me that he still loved me. Another pastor showed me how Paul claimed to be the "chief sinner," the top dog if you will, and that God’s love far exceeded ALL my sins. He clearly showed me His love and I died in prison. I died to self and lies and now live in Christ and truth. No man's sin is bigger than what God can forgive. No one is unlovable before God. He created us and loves us like a good father loves his child. I went from having no life and 5 felonies to having 5 kids and a more abundant life. I no longer believe the lie that God doesn’t love me. He has demonstrated this to me through his actions.

Even though there are tough days, no day is bad in comparison to what God has for us in heaven. Choose who you will serve today. As for me and my house, we choose to serve the Lord.