There is nothing
impossible for God 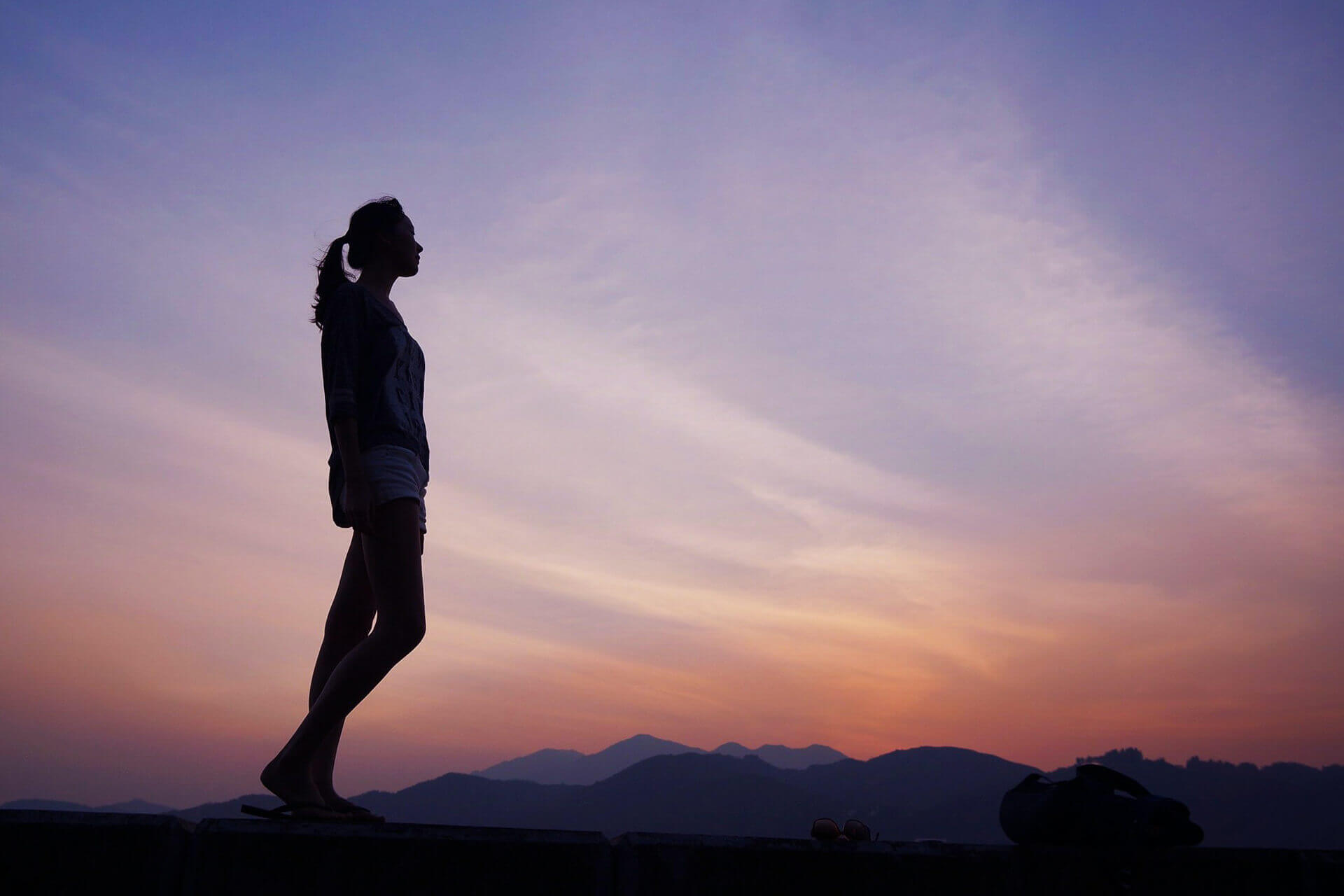 My name is Thairy. I will share what God did in my life and how He change it completely. I hope that this may bless others and transform others as it did with me.

Since a really young age I was a very insecure girl even though I projected totally the opposite. I have the best parents in the world and they were and still lovely until today, they always support me and encourage me yo do better and I couldn't be more blessed to have the parents I have. But it still wasn't enough because I felt ugly, i felt unloved, unworthy I didn't feel like I was important at all. As I was growing things started to get better and i became a bit more confident each time more and more.

When I was 13 I started in a new school it was completely different to what i used to see and to the people that i used to be around, and I experienced things that i have never seen before. My insecurities and old my old habits came to life again when I started to be bullied by my classmates, they called me ugly, nerd, they told me that I was dirty, the even told me that I looked like a monkey, they even called lesbian, that I talked to much, that I was annoying. Basically everything you can imagine in this same theme. I battle with this my entire high school life but the best event happened when I turned 14.

I accepted Christ since the very young age of 14, the best part of it was the fact that no one forced me to do it I decided to follow him why you could wonder and its pretty simple I had questions, I was worried of the things that I was doing with my life I was confused in simpler words I was lost. I remember many times in my room ask myself if what I was seeing was all I had or if I could see something more, something bigger to my reality; if I asked these questions was not because I randomly had a lot of time on my hands but because I had an emptiness in my life that nothing of what I had back there could fulfill it.

At this young age I was depressed and alone even though I was always surrounded by love I couldn’t feel more alone, for me everything was bad and sad and I was always, ALWAYS the victim of my everyday drama. Even though I felt like this I never told anyone about it because no one will understand me or simply because I was afraid of what others will think or say about me, (which I guess is a common fear) and I kept for a long time carrying this big bag of problems that I didnt want to let go.

It wasn’t until one day that I started to talk to a guy who is a friend, and for my luck he was Christian we started talking and we got to the point of religion I told him that I believed even though I used to go to church every other Sunday, then he asked me about my prayer life, til this date I still cant believe I was so proud of saying such a crazy statement. He asked me “What has been the longest time you have spent talking to Jesus?” I was so proud of saying this that I even dare to tell him “I don’t wanna brag because I think its a lot of time but I don’t want to sound prideful while I answer this, just for the record you were the one that asked” he just replied “ok, shoot” my reply was “5 minutes” he broke in laugh I honestly couldn’t understand why it was so funny I legit thought that 5 minutes was a lot of time especially talking o a God that I didn’t even knew much about. He replied “That’s nothing, we talked longer than what you actually talk to God, talk to God like you talk to me like a friend”. After that being the silly kid that I was I thought and didn’t thought that much about it, because I didn’t knew this God that people told me to trust in. The time passed I kept carrying all my pain but something bigger happened, my mom started to go to church, I was never really into it specially cuz that was not the religion we belonged to so it was pretty weird to see my mom willingly going shocked me, I remember telling to myself “They are at least giving out money for my mom to be going there or that really is a real deal” but she invited me one Saturday and as I didnt have any other thing to do I went, the service went well I saw how joyful this people was and how different it was from our church people was truly passionate they were truly happy.

The service was almost done when the pastor made the calling where she invited us the guests to accept Christ as our savior, I was pretending like she wasnt talking to me at all I remained sited but it was until one moment that my mom looked at me and asked me if I wanted to go for the prayer which I declined and she let it go without insisting anymore; short seconds after this guess who was going to the prayer?! me, the pastor is praying for all of us who pass to the front but when she gets to me she told me things that no one else in this world knew, not even my mom!

I NEVER in my life met this woman before and this stranger is telling me things that only that God I sometimes prayed to could possibly know. After that moment I decided to try Jesus and have no regrets Christ change my sadness and lowliness into joy and happiness in him and I could never be more thankful. He has showed me that I have a purpose that I will do great things in him, he fulfill my empty heart and fill it with his mercy and love; he has provided me when no one else have, he has given me encouragement when no other have say a word he has truly transform my life.

I hope my story, shows you that there is nothing impossible for God that he will made his way to save you and transform you and like me who was sad and alone into a joyful heart who has a clear purpose, if you have been like me, no further do brother or sister lets walk together on this path of those who have been saved by grace.